Back to the programme

Discounts on concert and show tickets are only valid when booking at the Domaine Forget box office.

"Elias’ intoxicating vocals emote the ambient calm of a forest after a soft rain; her vibrancy is a force unto itself. With powerful artistry, her naturally prodigious talent is even stronger as the years pass—a feat capable only by the true elites of the musical world."

As both an interpreter and composer, Elias inhabits the rich tradition of bossa while bringing the music into the present. She infuses familiar songs with unexpected twists that intensify the music’s evocative power – whether by creating harmonic modulations that enhance a lyric or shifting the rhythmic feel of a section to heighten its emotion – allowing the subtle complexities of her voice to take centerstage, all the while.

Save on accommodation and concert tickets when you reserve both at the same time by phone. This package is available from September to May. 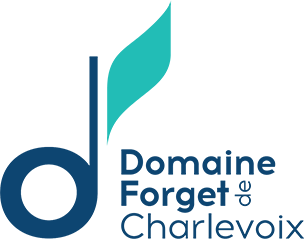 Don’t miss out, sign up for our newsletter! Get the latest news, promotions and upcoming events at Domaine Forget.