Domaine Forget de Charlevoix is a non-profit organization dedicated to performing arts, mainly music and dance education, creation, and performance. Founded in 1978 on a 100-acre historical property overlooking the St. Lawrence River, Domaine Forget is both a summer music and dance academy and an international festival.

The mission of Domaine Forget is to promote the development of the next generation of artists through high-level training, to offer diversified high-quality artistic programming, to provide a place of expression for the visual arts, to offer a distinctive experience of international reputation on its site and represents a cultural hub for the Charlevoix region.

In continuity with its historical action towards the arts, the Domaine wishes to assert itself as a reference institution for music lovers and the various actors of the artistic community by offering opportunities for daring, innovative and enriching encounters within the framework of its Academy and International Festival. It also aspires to position itself as an essential cultural bridge between Europe and North America, thus contributing significantly to the development of the cultural milieu of Charlevoix, Quebec and Canada.

Domaine Forget is a registered charity and is therefore authorized to issue official donation receipts.

The seasons of the Domaine Forget de Charlevoix 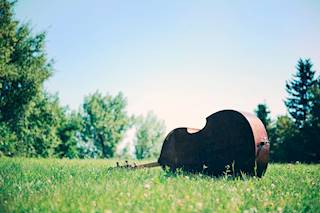 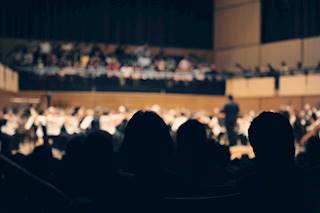 Domaine Forget de Charlevoix is also the host of an International Music and Dance Festival every summer, with over 30 concerts (classical, jazz, and dance), over 40 public master classes and Academy concerts, and 13 musical brunches. 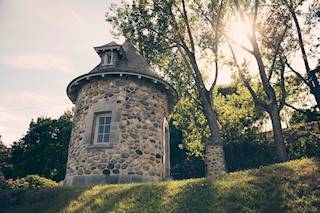 Every year in spring and fall, Domaine Forget de Charlevoix presents a series of twenty-odd concerts and performances running the gamut from comedy and kids’ shows to educational programming, theater,  and film screenings.

A touch of history

At the turn of the twentieth century, Domaine Forget de Charlevoix was the summer home of several eminent citizens including Joseph Lavergne (a judge and colleague of Wilfrid Laurier), Adolphe-Basile Routhier (a judge and poet who wrote the French lyrics to “O Canada”) and Rodolphe Forget, member of parliament for Charlevoix and a visionary leader who helped the region embrace the modern area.

In 1945, Domaine Forget de Charlevoix was deeded to the Petites Franciscaines de Marie, a religious order, which ran a school on the grounds for 30 years. In 1977, the late musician Françoys Bernier and a group of local luminaries formed École de Musique de Charlevoix, a non-profit organization that purchased the entire estate, renamed it "Domaine Forget," and made it available for the performing arts, principally music and dance.

Our Board of Directors 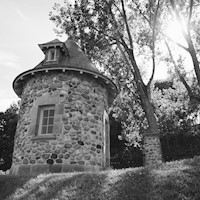 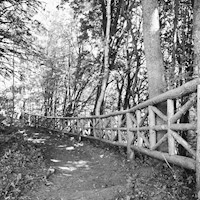 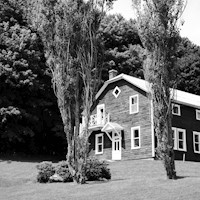 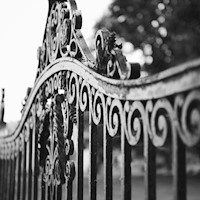 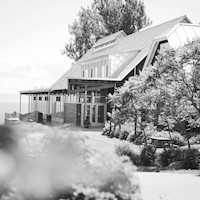 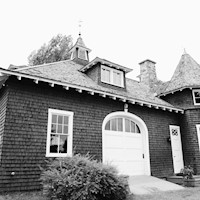 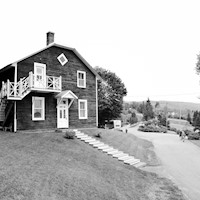 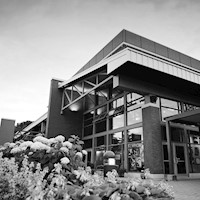